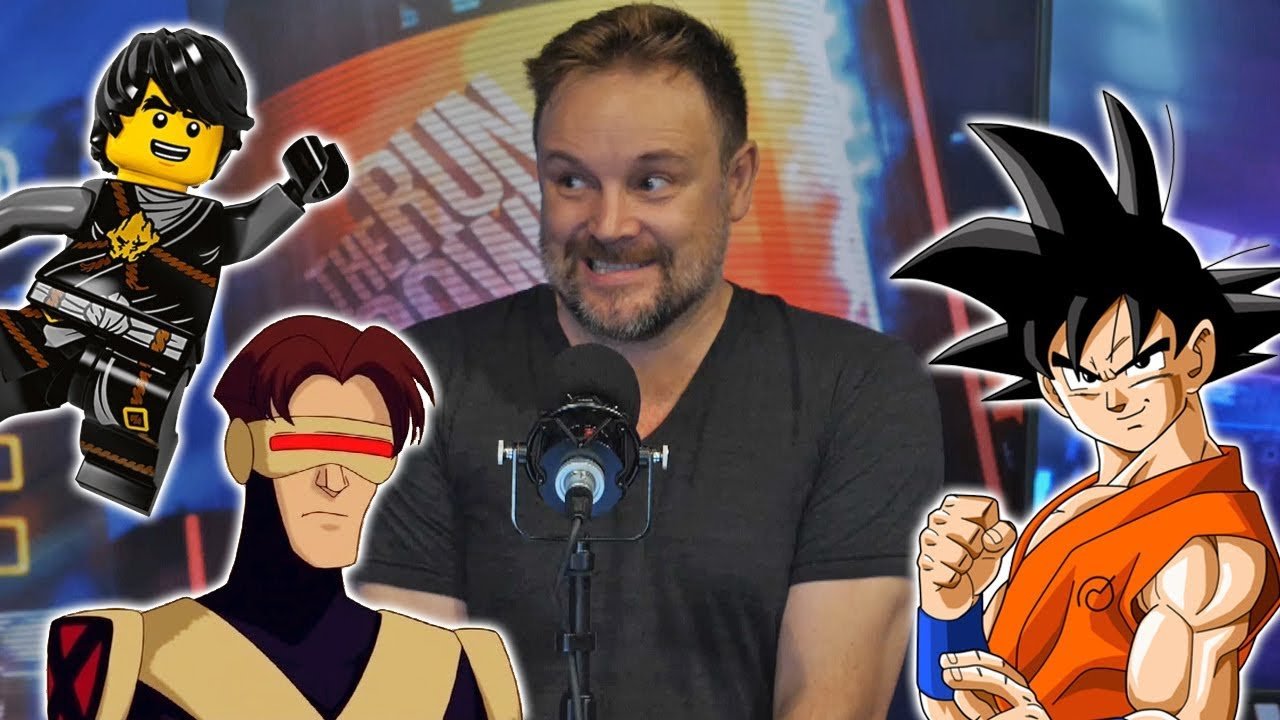 Kirby Robert Morrow (August 28, 1973 – November 18, 2020) was a Canadian actor, voice actor, writer, and comedian. In animation, he was known as the voice of Miroku from InuYasha, Van Fanel from the Ocean dub of Escaflowne, Cyclops from X-Men Evolution, Jay from Class of the Titans, Teru Mikami from Death Note, Trowa Barton from Mobile Suit Gundam Wing, Ryo Takatsuki from Project ARMS, Goku from Ocean's dub of Dragon Ball Z (from Episode 160 onwards), Hot Shot from Transformers: Cybertron (replacing Brent Miller) and Cole from Lego Ninjago: Masters of Spinjitzu. On camera, he was known for the recurring role of Captain Dave Kleinman from Stargate Atlantis

Note: The Nature of his death is still unknown and has not been released at this time!