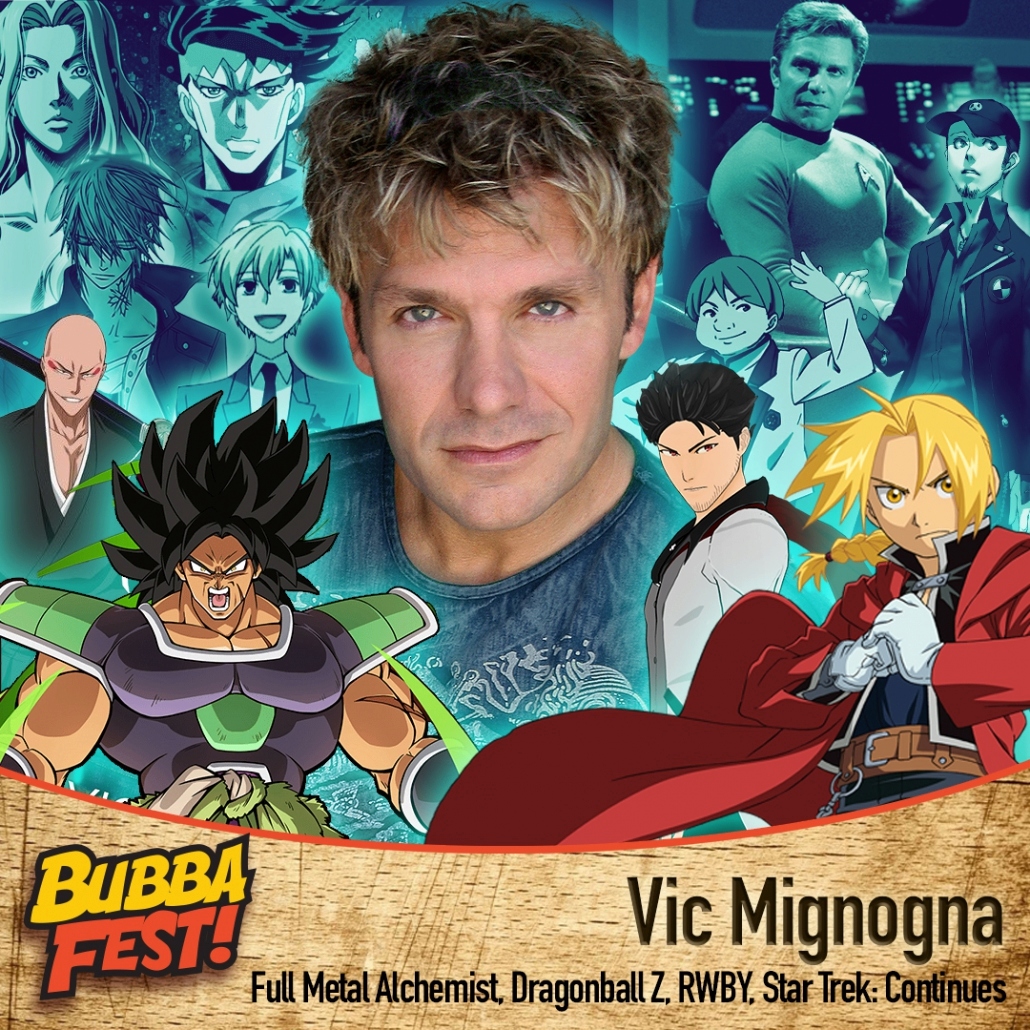 The issues that plague the entire Dragon Ball Community is about to be 100% exposed and settled!

Earlier of 2019 stories and false accusations were being thrown at Veteran and beloved voice actor Vic Mignoga, such false claims such as him being a rapist to being a Pedophile, all started over Monica Rial (Bulma),Chris Sabat (Vegeta), Sean Schemmel (Goku), and MarzGurlz (A nobody youtuber.), Ron Toye (Clown Cuck fiance of Monica), Jamie Marchi are all the shown indivduals plotted against the Broly voicr actor for no real reason! Chris and Sean white knighting and not wanting evidence! The man was fired at for no reason and as people threw him under the bus...the people HE TRUSTED all betrayed him! This later turned into back and fourth with Vic not saying anything negative telling us fans to be positive, had stayed with Vic all the way! As the KickVic supporters and trolls do disgusting acts such as trying to Dox,photoshop, and even falsely make stories across websites to destroy a single man's entire career!

The Kick Vic fans are all mindless white knights or trolls who make up lies for pure attention and relevancy as evidence shows that Vic HAS no criminal charges or files against his name, this has become a shit fest of KickVicStans not supporting ANY physical evidence whatsoever about Vic!

They didnt just slander a innocent man they witched hunted him for their sickening thoughts and dreams! And you are wondering where and how this started?

This started because of MarzGurlz who wanted to start a trend that involved kickvic....the same woman who made money off her dead pedophile friend and lied about not knowing about it, MarzGurls then recieved help and support from Monica Rial and Jamie Marchi but then Ron,Chris, and Sean Schemmel all joined the bandwagon themselves with their concept of "We dont need evidence just our opinions!

The Lawsuit and the Fall

As the lawsuit goes on with Vic Mignogna winning and  deserving all the royalties given to him by this court situation! As the KickVic leaders try to claim they have evidence against vic but then show they didnt and as it got serious they started to get off social media avoiding any further damage to their reputations as both voice actors and human beings, Some even not answering questions by fans of either side!

Chris and Sean known for not liking vic for no reason with Schemmel himself making fun of Vic's religion of christianity and then making jokes at child molestation shows how truly sickened these people are!

As the depositions revealed the truth from lies and that Monica and Ron lied through their teeth about rape and pedophilia!

The Dragon Ball community is in complete collapse as the voice actors reveal their true natures to the fans! Chris not caring and Schemmel quick to be a cuck and trying to white knight false stories! These are Goku and Vegeta actors doing this!

Let the lawsuit be a victory for Vic and those who supporter him!

Monica's lies and slanders have been shown! Her own witness even states nothing happened about rape or anything between that! 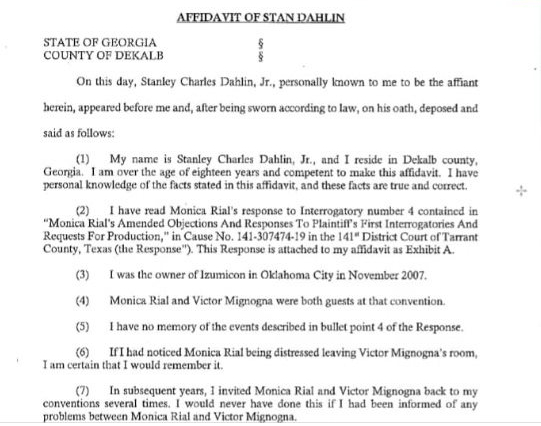 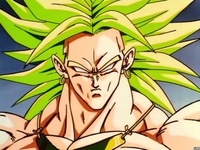