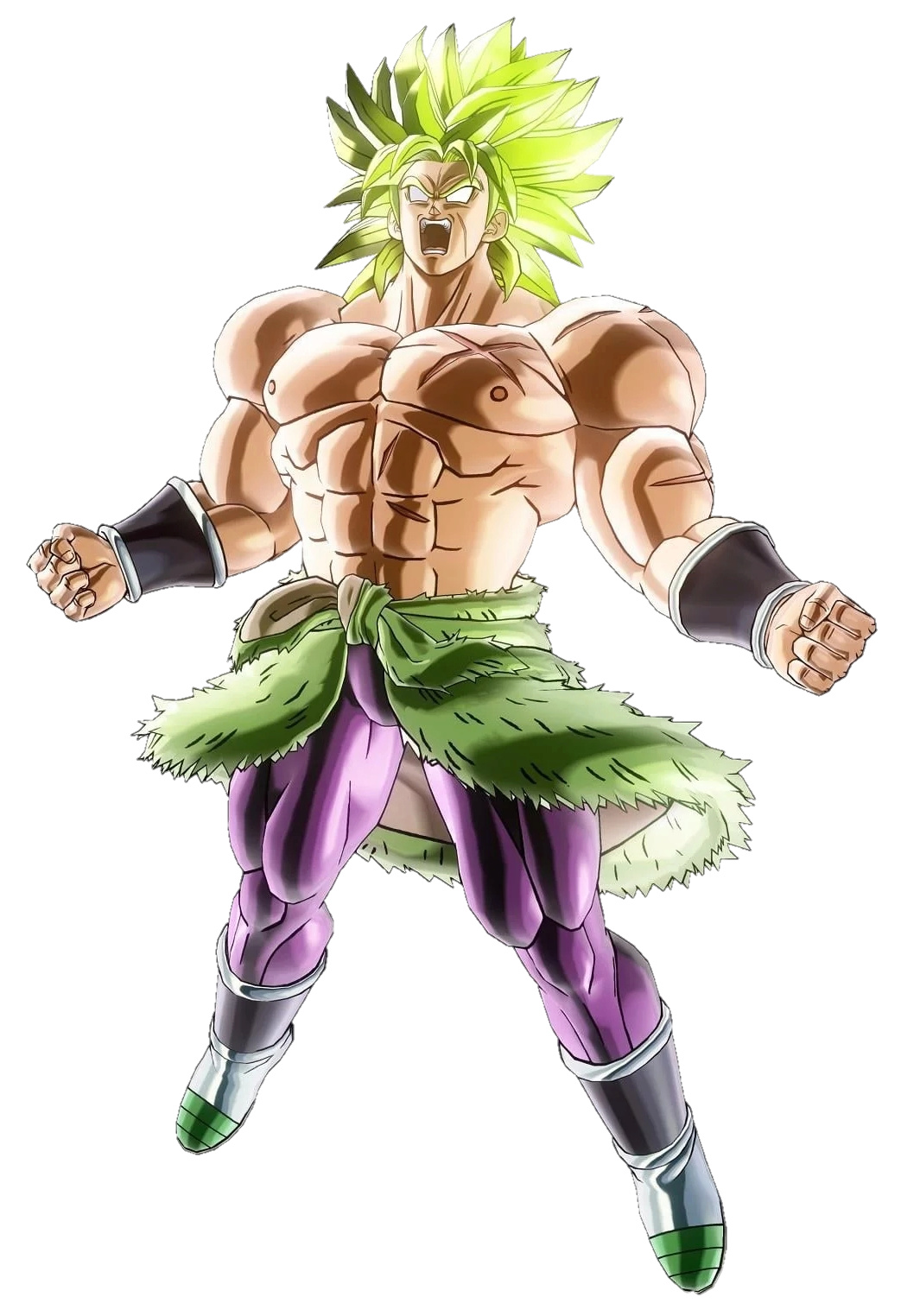 By all means, please also check here for easy purchase.