Reasons Why Cell Wont Be Resurrected In Dragon Ball Super

Reasons Why Cell Wont Be Resurrected In Dragon Ball Super 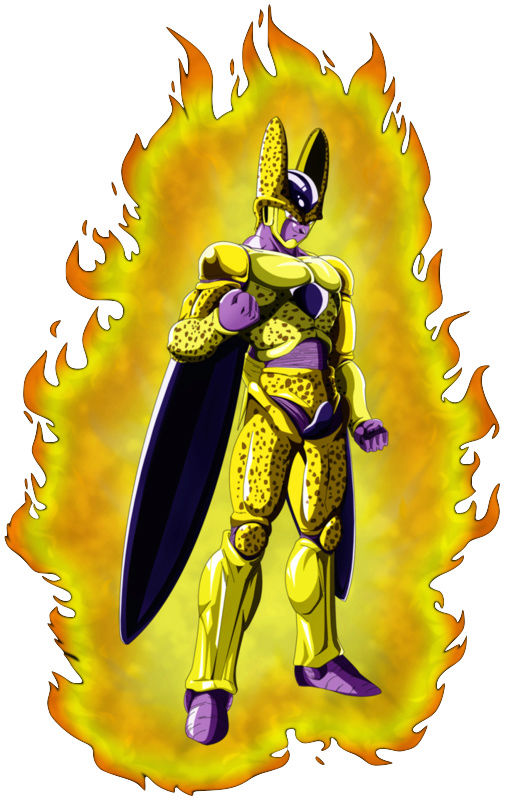 Ok......so Two reasons why they won't revive Cell....
Reason 1: Saiyan DNA.....he could achieve God transformation as we saw multiple half saiyans capable of having goku transform.

Reason 2: Frieza DNA now he can also achieve Golden Form through the same training methods as frieza making him capable of having the same pros but not the same cons.

Reason 3: Cell already has their move set which makes him even more of a potent threat then before due to the fact people in Hell can watch what is going on in the mortal world.

Conclusion: If Cell was revived in a later Super Arc he would be overpowered with his multiple given DNA inside his system plus his zankai boost from saiyan cells and insane healing factor from namkiens would be a major issue for people who would fight him because he would gain more powerups the more they beat him to a near-death experience.