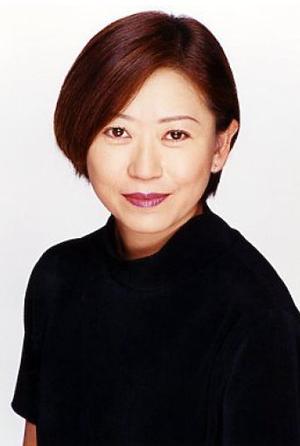 Dragon Ball's Hiromi Tsuru Passes Away At 57 it is said she was found unconscious in her car where she was taken to the hospital and was announced and declared deceased, officials are still looking into rather if this was multiple cause of death from natural causes,suicide, and or murder there has not been an official cause of death.

Hiromi Tsuru is best known for her voice acting as Bulma and sometimes trunks in the japanese dub she was a iconic and legendary voice actress and we will mourn her loss of November 16th 2017.